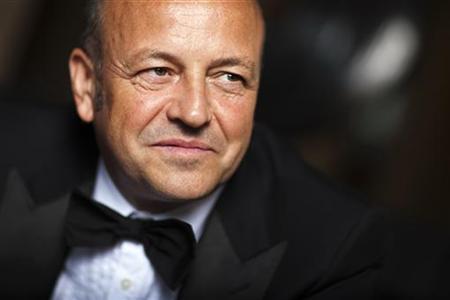 Having a full day without interruption reportedly helps him concentrate. He implemented the initiative earlier this year after feeling increasingly depressed and frustrated by the  volume of emails he was expected to handle each day, reports Reuters.

“Generally, I think we have become too accessible. We all lose too much time reading and writing emails and they prevent you from thinking clearly,” he said on the fringe of the FT Luxury Summit in Lausanne, Switzerland earlier this week.

He explained how he would frequently clear his inbox before flying from Paris to New York, but have another 250 messages waiting for him by the time he arrived.

Perhaps needless to say, there’s not been a huge amount of uptake from the rest of the employees at the luxury brand.

“I think they are not really interested but it might be also because they get fewer emails than me,” Andretta said.

Jean-Claude Biver, chief executive of luxury watch brand Hublot, however, said Andretta’s idea was nice but unrealistic and impractical. “The one who can allow himself not to read or answer emails during an entire day in a working week indulges in real luxury,” he told Reuters.